Editorial: Response to the removal of the Pollyanna curriculum 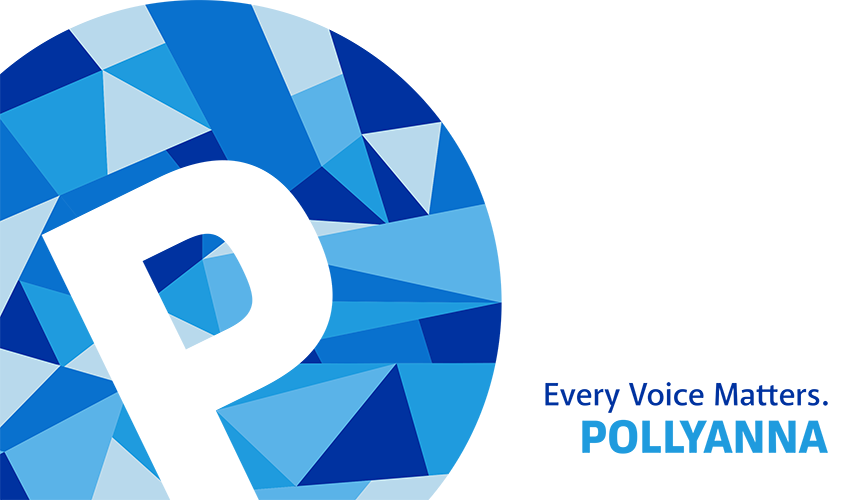 Now, at our school, angst defended dropping a diversity curriculum.

It is a luxury to be able to postpone discussions on racial issues, when minorities, who need their voices heard, wait in silence.

On January 26th, 2021, an email to parents from President and Head of School Tyler Hodges and Board of Trustees Chair Fernando Acosta-Rua (‘85) announced Bolles’ efforts to use the Pollyanna curriculum, a K-8 racial literacy program to promote awareness of diversity, would be discontinued. While the change felt sudden to parents and students, there has been existing controversy since November.

This letter sent to families brims with promises of future change. But it is not justifiable to continuously state intentions without supporting those intentions with action.

The letter included such statements as, “Any diversity initiatives will be age/grade level appropriate and grounded in the experiences of our own community members.” If the majority of the community is white, how can they claim to appropriately know the experience of BIPOC students?

Anyone you ask can recount the memory of their earliest hurtful experience of discrimination. We are sure the Bolles community agrees that the experiences of young students stay close to their hearts.

How many racist encounters must minority students endure for us to finally address racism? How can we just sit back as these encounters occur over and over again? How long must we wait until we see the diversity and justice we deserve as a school?

We who have spent the entirety of our high school careers learning to analyze word choice do not accept the pale verbs of “exploring,” “enhancing,” or “building” conversations about racial literacy. Filler verbs and adjectives like these don’t satisfy the need for substantial conversation and real talk. The presentation by Dr. Glaude and the showing of True Justice are beginnings, yes, but two events in the month of February don’t make a comprehensive K-12 curriculum.

Racial literacy in the 21st century provides the framework for social and cultural interactions that are relevant for any age. Kids now, more than ever, want to grapple with racism-related topics in class. According to an educational organization driven to provide quality educational resources to children, the First Book’s Social Issues Impact Survey, 37% of racism-related conversations are student-initiated, which is greater than those of parents and teachers. We owe it to ourselves, as a community, to foster conversations that will help children grapple with the great social issues we are inheriting.

According to Century Foundation, a progressive nonpartisan think tank, 96% of major employers require that their employees have been taught in a way that allows them to connect with people from diverse backgrounds. We call ourselves a prep school but, citing tradition and angst, refuse to prepare.

After a comprehensive examination of 27 different studies about the effects of diversity on civic engagement, Century Foundation found that experiences of diversity at a young age lead to increased willingness to improve their community through government. The U.S. Department of Education seconds this study, asserting that students’ experiences with diversity mold the modern model citizen.

If The Bolles School aims to create model students and citizens, indefinitely delaying opportunities to gain racial literacy is not the way model citizens are created. Global society is not a presentation of racial and cultural uniformity, so the average citizen should learn to empathize with all global peoples. This should define the Bolles student: an individual fluent in empathy, understanding how to thrive in our complex society.

Most importantly, a diverse curriculum empowers students of color. Students considered at risk for dropping out in a San Francisco school were enrolled in one of the state’s ethnic studies programs. As a result, the students’ attendance rose by 21% and their grade point averages rose by 1.4 points. Test score improvements and increasing levels of course credit completion were also noted in the Stanford University study. Is this empowerment something we seek to deny?

Reading texts by BIPOC authors improved the self-esteem of BIPOC students and allowed for an appreciation of ethnic-based and cultural differences from white students according to a Claremont McKenna University study. Even though they might at some moments experience discomfort with learning our nation’s history, ultimately, all students benefit from diversity curriculums.

We understand Pollyanna is off the table, but The Bolles Bugle still calls for….

2. We ask for transparency with the upcoming parent and student survey results.

3. Commitment to a new curriculum, including working through conflict instead of backing away.

4. The initiation of more parent meetings on topics of diversity and inclusion.

5. We would like students to see demonstrations of the learning that comes from diversity training staff and students receive, possibly via public forums or presentations.

Dropping Pollyanna shook community trust in Bolles’ efforts to implement diversity, but these steps suggest ways in which trust can be rebuilt.

We are juniors and seniors now. Many of us have given much of ourselves to the school and received much in return.

But, every student deserves a niche in which their own personal diversity may be expressed. Please own your potential to create this inclusive environment.

We hope to see decisive action before we graduate.

The Editorial Board of The Bolles Bugle