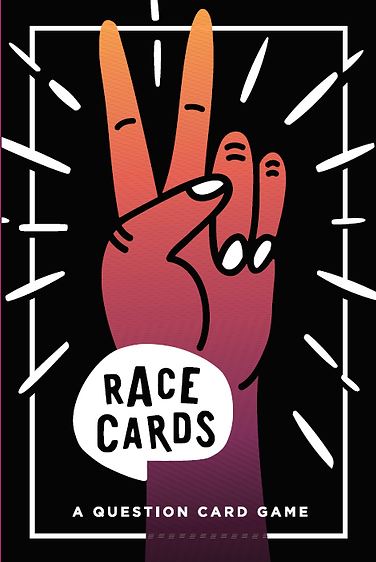 Two years ago, while Black Lives Matter and AAPI protests turned the world’s attention to race, local nonprofit 904WARD found itself in the spotlight as well. With its newfound recognition, the organization turned the spotlight back to the community.

Jacksonville’s neighborhoods are linked by seven major bridges, but the groups within aren’t fully connected. Local nonprofit 904WARD aims to further bridge these gaps by creating environments where people can build relationships and engage in courageous conversations.

In 2015, concerned Jacksonvillians founded 904WARD as a safe space for holding important discussions about race. In the past, when deaths similar to Floyd’s happened, some people found themselves lost and looking to discuss these situations. For Kimberly Allen, the organization provided these conversations.

“It was…situations very similar to what happened to George Floyd last summer, except the world wasn’t stopped,” Allen, CEO of 904WARD, said. “There was one case that really moved me, around a man who was shot and killed in his car in front of his child and girlfriend. There was something about that case in particular that just shook me to my core…”

Allen got involved with 904WARD in 2016, after a colleague invited her to a meeting to take part in conversations about race and racism. She knew many of the people involved in those meetings but hadn’t spoken about such serious topics with them.
“These are certainly courageous conversations,” Allen said, “we can be bold and decide we’re going to lean into what makes us uncomfortable so that we can get to a place of healing and understanding.”

To further such conversations, Allen and other volunteers at 904WARD established Race Cards. “Those were questions that we were asking each other, before we became this formal group, about trying to understand each other’s experiences with race, and that’s what we printed on the cards.” Allen explained.

The cards were first used at Bolles with students, boarders, and resident’s life staff after being recommended by an organizer at 904WARD. “We had really good conversations,” Bolles’ director of Diversity, Equity, and Inclusion, Twyla Ashman, said, “this was before the death of George Floyd, and I think after that, people’s views and perceptions were heightened. Race can be a sensitive topic.”

Last year, the Race Cards were used by Parents for Positive Change (PPC) to open up “courageous conversations” among parents. However, after using the cards once, an email from school administration asked the group to stop. Although the cards had been used prior to the PPC, they were deemed “more divisive than inclusive.” When asked why she thought this might be, Allen said, “Truthfully, these are hard discussions to have. And there are always fears about where and how to draw the line.”

Each card contains a question or prompt, originally created in what Allen called a “brain dump.” After pouring their ideas and questions into a Google doc, members of 904WARD met with researchers and sociologists to refine or reorganize questions.

The cards, separated into three different categories, contain questions and discussion starters to deepen discussions about race.Allen said, “We understand that not everybody is in the same place, and so we really try to take as much of an individualized approach to helping people grow into their awareness.”

“We’ve seen a lot of growth in the last few years.” Allen stated. Whether by utilizing Race Cards to conduct dialogues or hosting virtual events for over 500 people to talk, she’s received statements from people who feel as though 904WARD helped them learn and grow. “We know that racism isn’t over, which is ultimately our goal…I may not see it in my lifetime, but it’s still what we’re striving for.”

Allen said the organization aims to share the message: “Jacksonville has all types of people here. And that’s the beauty of our city, we shouldn’t run from that, and we shouldn’t be afraid of it. It’s just about trying to get folks out of their comfort zone and to build bridges where we can.”