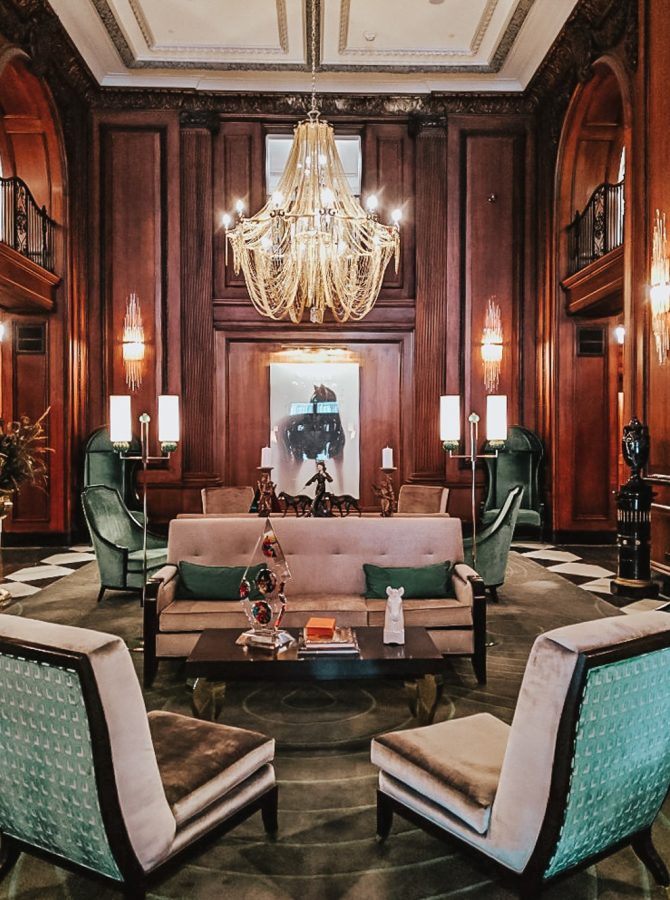 Inspiration pictures for the new furniture.

The purchase of the new furniture that is now located in Bolles Hall for students to comfortably relax on, took an entire committee of students, faculty, and administration, to plan.

From spending months relentlessly debating over different types of furniture, to then losing the furniture somewhere out at sea, getting new furniture for Bolles Hall was a lot harder than many students would imagine.

Mrs. Moyer-Shad reveals that it took, “over a year to ship the furniture. We just had a lot of issues, like, we had planned to have the new furniture for the 2021-2022 school year. Obviously that didn’t happen.”

A boarder who was on the committee, Sean Longley, said, “…picking the theme was more time consuming than I think most people would expect. We had all of these cool ideas, but they had to fit with the theme of Bolles Hall.”

The committee was eager to highlight the long history behind Bolles Hall, especially the fact that the school was formerly a military academy and a hotel. “We really wanted to find furniture that enhanced that hotel theme that Bolles Hall gives off.”

However, it was not just the numerous meetings regarding the appearance of the furniture that took so long, but also the practicality of it. Members of the committee noted that the furniture had to be something durable that could withstand repeated use, while also being feasible in terms of cost and size.

“We had to make all these floor plans,” Mrs. Moyer-Shad stated. “I mean even after we agreed on what we wanted Bolles Hall to look like, we had to plan it out and see if it actually worked in terms of size.”

And to top it off, Mrs. Moyer-Shad adds that small delays such as the rugs that go underneath the furniture, didn’t come in time, forcing the committee to suspend placement of the furniture until all the parts had arrived.

However, the work of the committee did not go in vain. Longley added that almost everyone he’s talked to about the new furniture, “has seemed to really enjoy the way it looks and feels. He recalled how one student stated, “apart from the fact that we can’t eat on the new furniture, I really like the way I finally have a place to sit with my friends.”

Mrs. Moyer-Shad concluded by stating, “I mean, I know it took a while for everything to get delivered and to even pick out where and how the furniture was going to get into places, but I feel like Bolles Hall finally got the makeover it needed.”