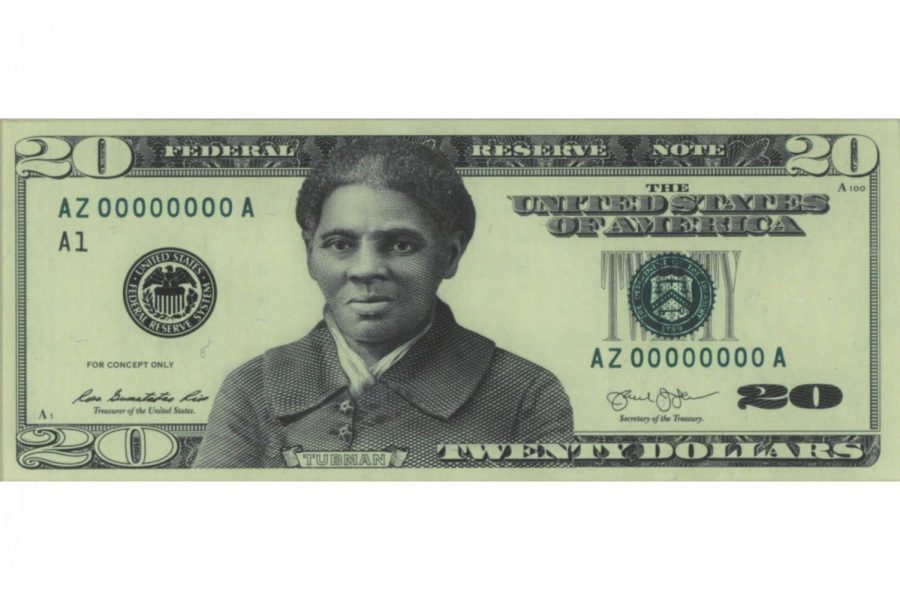 Have you noticed that the historical figures presented on the United States currency, the dollar bill, are all white males?

The current figures on US dollar bills are George Washington, Thomas Jefferson, Abraham Lincoln, Alexander Hamilton, Ulysses S. Grant, Benjamin Franklin, and William McKinley. Most of whom supported slavery and were slave owners themselves.

In 2016, the Obama administration proposed that Harriet Tubman, a former slave and abolitionist, should replace Andrew Jackson on the front of the $20 bill. Her life as an enslaved person who then gained freedom and her work towards achieving racial equality prove that Tubman is beyond worthy of this honor.

Now, the Biden Administration is trying to accelerate the process saying that the circulation of this new $20 bill will begin in 2028.

Tubman will be the first black woman on a dollar bill and the first woman on US paper currency in over a century. The current figures on the bills are all white males.

According to CNBC news, “redesigning a bill is an intricate process that will take time and require more changes than a simple face swap.” A redesigned bill would probably make an appearance sometime around 2025.

The primary reason for the delay is that extreme caution needs to be taken to prevent counterfeiting.