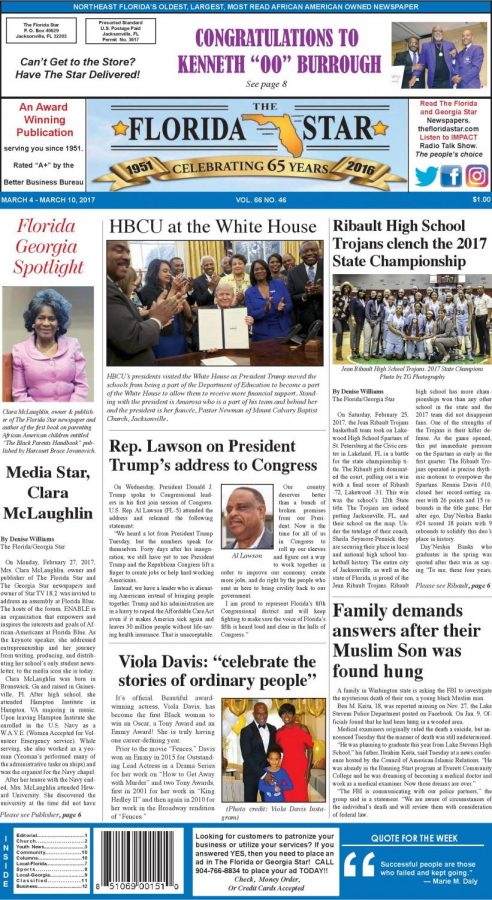 The Florida Star’s goal is not to target a specific audience, but to allow readers to learn something from the news provided.

Clara McLaughlin is a trailblazer, a pioneer, a shatterer of glass ceilings.

With more accomplishments than can be counted on ten fingers, McLaughlin powerfully proclaims, “I believe in being the best.”

McLaughlin’s self-assured mindset began at Lincoln High School, where she also developed a love for journalism. Her Gainesville school placed McLaughlin near the circulation of the University of Florida’s university newspaper.

She began analyzing the paper, learning what goes into the making of news stories, gaining passion with every line that she read. Little did she know that less than a decade later, she would make history as one of the first African American women to own of a newspaper in Florida.

Carrying her love of journalism in one hand and her extensive leadership skills in another, McLaughlin embarked upon a quest to pursue journalism in college, only to find that there was no journalism major at Howard.

McLaughlin then did what any trailblazer would do: she started the journalism major at Howard. Humbly acknowledging this curricular feat, the journalist said, “Whatever I decided to do, I did it.”

After her graduation, McLaughlin was offered the job of a lifetime, the job of her lifetime–becoming the owner of the Florida Star.

As a recently deemed full-time Floridian, she knew that she would need to adapt to achieve her goal of fostering a world-renowned newspaper.

Now, the Florida Star lives up to its shiny name.

As the widest read African American newspaper in northeast Florida, one would assume that the Florida Star developed into a large corporation. However, it is now a largely family run business whose staff contains less than ten writers. Rinetta Fefie, McLaughlin’s daughter, remarked, “They wear multiple hats.”

Fefie is a nurse by day and a part of the management team of the Florida Star by night, much like other staff members who work full-time jobs during the day.

Fefie pointed out that to be a member of the Florida Star means being hardworking, and honest. With these traits in the tool belt, “we just get it done,” Fefie said.

But the process of creating the Florida Star is not always a one and done concept. The true roots of the paper lie in telling untold stories. McLaughlin stated, “Information that a lot of people wouldn’t publish, we published.”

Every Thursday, readers immerse themselves in “community” stories, but particularly the stories of African Americans in the Florida community. The newspaper was built with an emphasis on the story of the African American, an untold story in most newspapers. The goal of this content is to help activate readers and voters across Florida to make change in the African American community. McLaughlin pointed out, “It does encourage [the community] to think highly of themselves and more seriously of themselves than what it would have been without a press to point out to the world what’s going on.”

It’s not surprising that the Florida community has absorbed the Florida Star’s content like sponge to water. These “true community” stories represent all aspects of Florida but focus on the African American community. “It is of value to the community and it will sell,” McLaughlin matter of factly stated.

The Florida Star’s production process begins on the Sunday before the week starts and ends that Wednesday. For four subsequent days, writers gather quotes, pictures, and content.

On Wednesday, the finished paper is sent to the printer much like children run to candy stores: without delay.

Surprisingly, the most challenging aspect of running a newspaper of a staff of 10 is not too little people, nor too little time, nor lack of efficiency, it’s “just getting all the pieces together,” Fefie said.

Once the four-day rush has ended, the paper circulates across Florida. From household to household, hospital to prison, nursing homes to churches, the newspaper finds itself in the hands of almost every avid newspaper reader in Florida.

Now, the Florida Star reigns over other newspapers as the most widely read African American newspaper in northeast Florida. This year they are celebrating the paper’s 70th anniversary. When prompted with this fact, McLaughlin chuckled and simply put, “I never thought about it being the 70th anniversary.”

After 70 years of cultivating a love of journalism and a newspaper based on this love, an anniversary doesn’t seem as important as the journey. And so this 70th anniversary of the Florida Star marks Clara McLaughlin’s journey.

“She blazed the trail,” her daughter said. 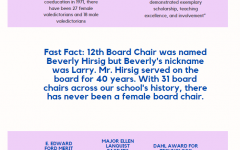 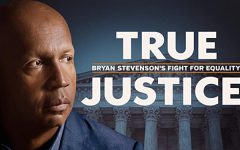 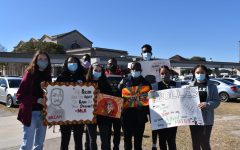 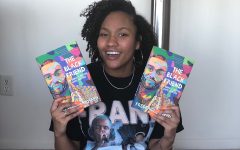 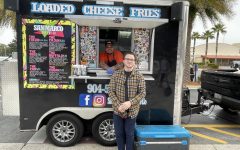