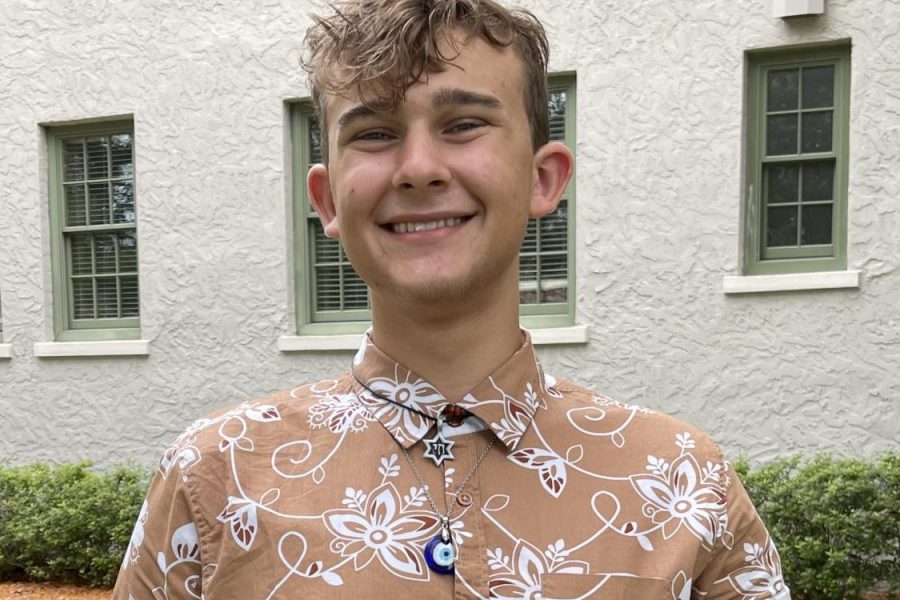 Senior Atticus Dickson (’22) lounged on the manicured lawn of the campus he’s attended since first grade. Holding a necklace with the Magen David and the word ‘Chai’ inscribed on it, Dickson stated, “In Hebrew, Chai means life in a literal and spiritual sense. It’s supposed to give life to all who wear it.” The necklace symbolizes his connection to Judaism, ethnicity, and culture.

Dickson also wears the necklace for a cultural connection. “Chai for Jewish people has a strong significance; our culture celebrates our people’s survival in the face of adversity,” says Dickson. Dickson’s interest in Judaism has also influenced most parts of his life; from the food he cooks, to the art he makes, to the books he reads.