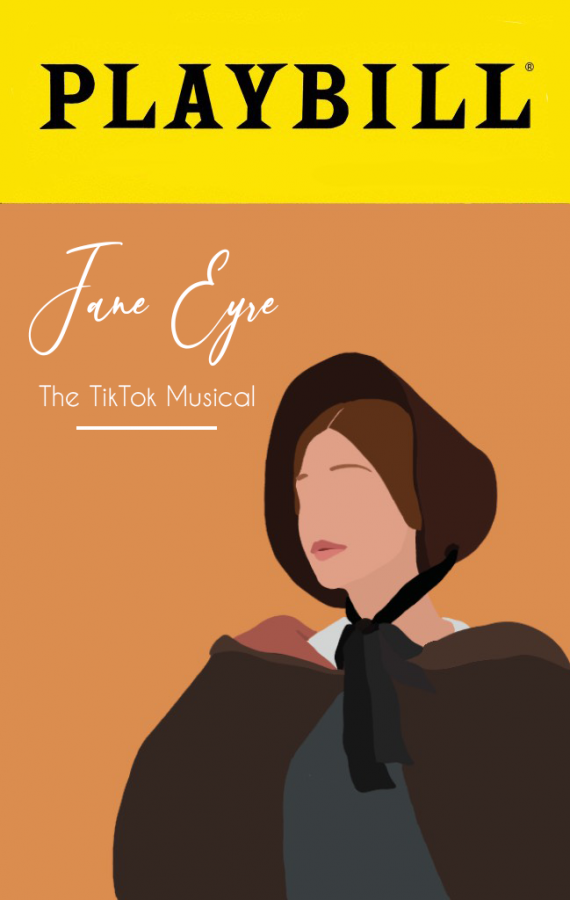 Lights dimmed, cameras clicked off, and action ceased. The stages are quiet.

Theatre lovers everywhere were devastated when Broadway closed due to COVID-19, but their love for musicals merged with social media to create the trend of TikTok musicals, ranging in forms from Ratatouille to Bridgerton.

The virtual production of Ratatouille the TikTok Musical streamed for 72 hours starting January 1, 2021, and ultimately, raised over 2 million dollars for The Actors Fund, an organization that supports performers and other workers in the entertainment industry.

The newest TikTok musical to face the spotlight is based on the Netflix series Bridgerton, which was an adaption of Julia Quinn’s novels, and this musical collaboration formed from the collaborative efforts of artists Abigail Barlow and Emily Bear.

Broadway has always been a symbol of resilience and expression. Through the emergence of TikTok musicals, the theater community has been able to stay together and continue creating in spite of all the challenges spanning the past year.

Chattering students in a board room off of the Bolles Hall courtyard gather.

Here at the San Jose Upper School campus of The Bolles School, with an available cast of twenty-one people, the staff of The Bolles Bugle began producing a TikTok musical adaptation of the English II Honors classic, Jane Eyre.

Jane Eyre the TikTok Musical is not our first iteration of a Jane Eyre musical adaptation. In November of 2019, Ian Peiris (‘22), Atticus Dickson (‘22), and I started playing around with the idea, introduced it to others, and collectively, with the help of the group, wrote two songs. The original idea died, though, due to an increase in apathy until its most recent resuscitation.

Currently, our experience of writing, producing, and staging a musical is much slower than other TikTok musicals because, regrettably, we are unable to dedicate full days worth of time to the project. However, we plan to continue with this endeavor over the next few months, and all progress will be posted on the official Bugle TikTok, @thebollesbugle. After all, the show must go on.

Sarah Scherkenbach, Co-Editor-In-Chief
Junior Sarah Scherkenbach is one of this year's Co-Editor-In-Chiefs. In her free time, Sarah enjoys reading, writing, and drawing. She likes Broadway musicals and has many fandoms, one of which is Harry Potter (she is a Ravenclaw). Although Sarah doesn't know what to pursue in the future, she knows that she loves Bugle and the familial aspect of the staff. 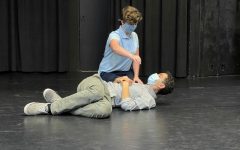 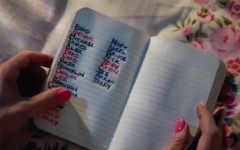 “Promising Young Woman” may not be so promising 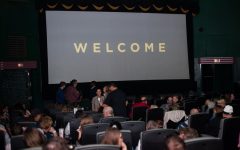 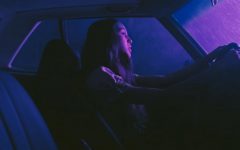 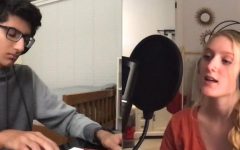