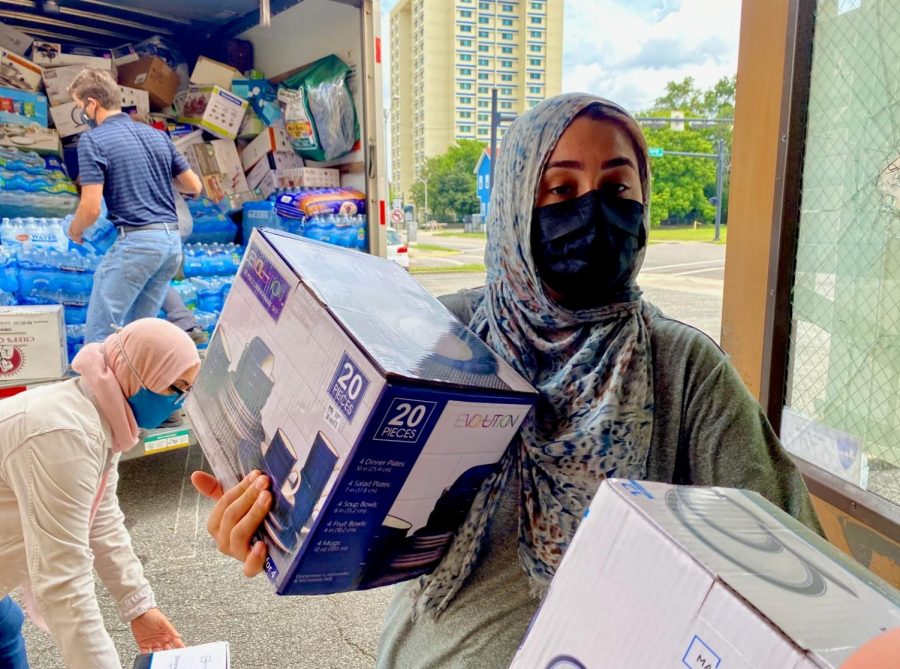 Volunteers from the Catholic Charities Organization bring in donations to give to refugees.

In this troubling time for Afghan people, many have been forced to flee to the United States from their native land in search of freedom. Many refugees also haven’t received the appropriate education for their age as they have come from a country embroiled in war and poverty.

Along with this, most refugees do not know English. A majority of them are also unfamiliar with the American public school system and how to help integrate their children into it. That’s where the Catholic Charities of Jacksonville (CCB) and the Duval County Public School Center for Learning and Culture (DCPS CLC) come in.

“Parents go through a cultural orientation, and they are given school and education system information and discussions for them to understand how it works in the US,” CCB’s Director of Development Nicola Barnack stated.

If, during the registration process, students are listed as bilingual, have a most spoken language other than English, or speak other languages at home, they are immediately subject to testing on their knowledge of English.
Based on their scores, they are classified into one of six levels of proficiency. In February, they are tested again to see how much their knowledge has increased. By then, about 80% of students have become more proficient in English.

“I always remind them we’re at school, we have to speak English. We always try to work in English,” Director of the DCPS CLC, Joanne Ortiz, explained.

Englewood High School, currently at 65% for the number of ESOL speakers making up their student population, is working around the language barrier by using an app called Imagine Learning. According to Angela Domingo, the Assistant Principal of Englewood, the app is “an individualized software that presents academic language in their first language (Arabic for the refugees) and then the content in English.”

Englewood does not neglect the personal touch when working with students. Domingo wrote in an email, “We currently use part of our Title 1 funding to pay for an ELD (English Language Development) coach who helps teachers/staff with instructional strategies for these students.

With students speaking more than 20 languages, Domingo wrote, “We are unique with a VERY diverse population.” The assistant principal stated that with such a diverse population, the cultural inclusion other schools strive for is simply part of daily life.

In addition to this, several after-school tutoring services are provided in the Duval County area in order to help refugee students with their homework.

Although these charity organizations are working to help Afghan refugees, they highly encourage students and teachers who speak Pashto or Farsi, to volunteer at their organizations in order to help in any way they can.

“A refugee cannot return home unless their native environment becomes safe for them again,” Barnack said.

Daniel Waheed, Contributing Writer
Junior Daniel Waheed is this year's Associate Copy Editor. He participates on the Bolles Crew team and debate team and enjoys going on runs with friends. His favorite subject is history because there is never one single correct answer, and he would like readers to know he has an unhealthy obsession with pillows. After college, he would like to go into the medical field.
Simran Naval, Contributing Writer
Simran Naval is a sophomore and first-year staffer on the Bugle staff. If she could go back in time, she would want to see the day her parents met, and she is most proud of her persistence in everything she does. She couldn't live without days spent watching The Office with her dad, and she hopes to spotlight and provide more coverage on clubs at Bolles.
Isabel Bassin, Contributing Writer
Sophomore Isabel Bassin is a second-year staffer and writer. Her favorite subject is French, as she enjoys learning about a different language and its many influences on different cultures. A lacrosse player who is able to recite the first 100 digits of pi, Isabel hopes to study journalism or political science in college, and in the future she hopes to pull the best contributing writer prank "in the history of Bugle." 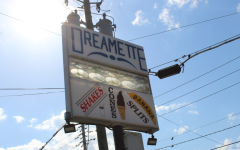 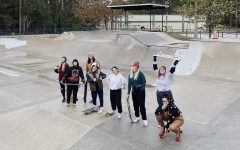 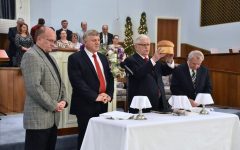 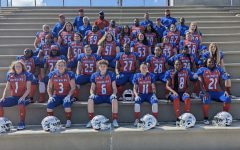 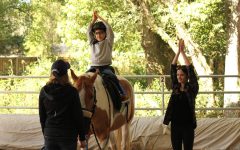 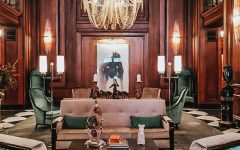 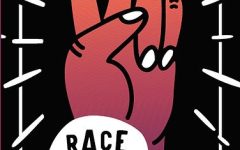 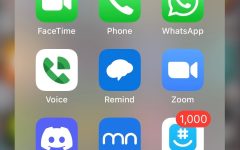