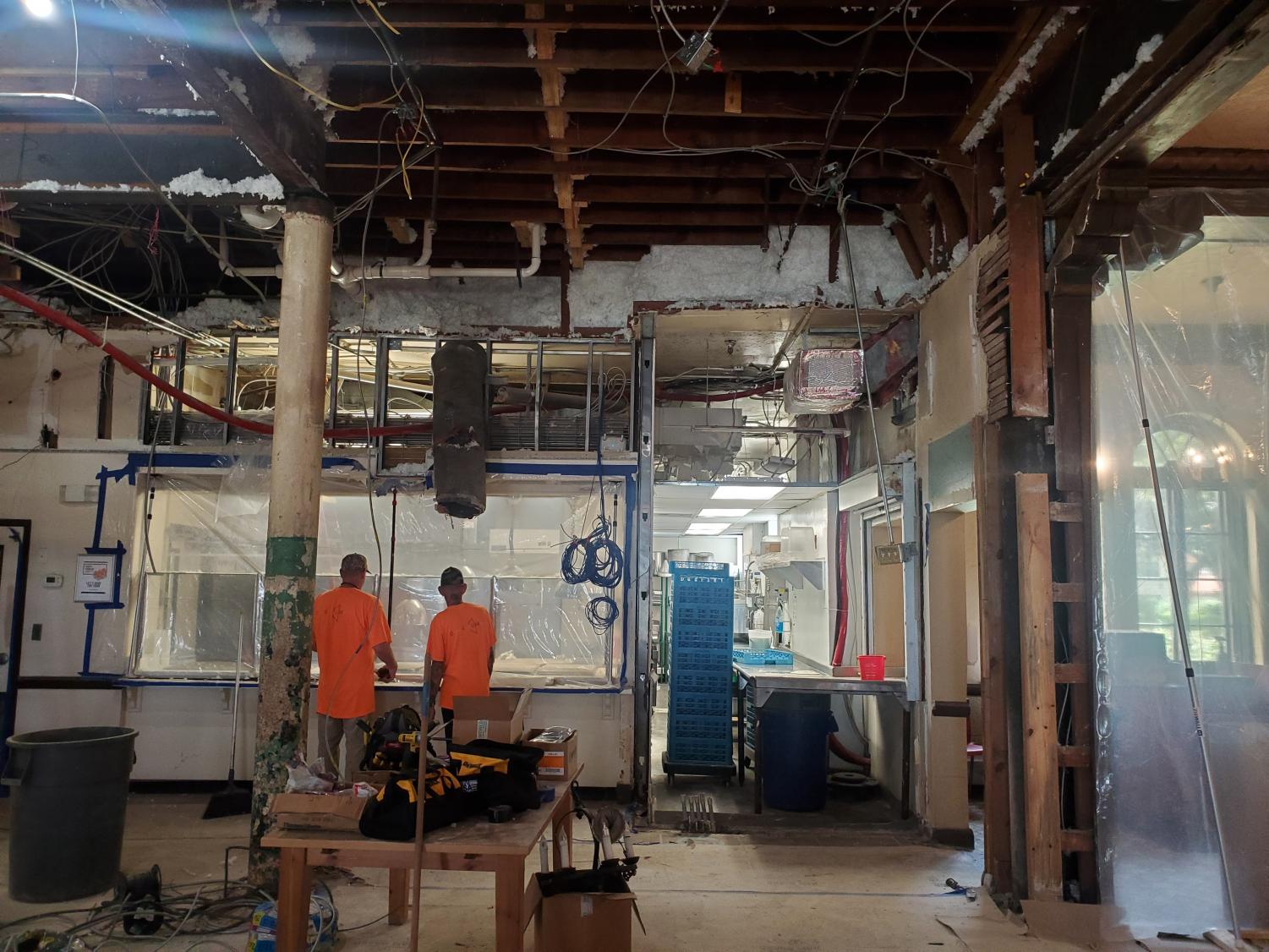 The cafeteria, in particular, underwent a drastic renovation over the summer. (Carol Ippolito)

The cafeteria, in particular, underwent a drastic renovation over the summer.

As the last school year came to a close, while the lights in Bolles classrooms shut off, the lights of the Operations building still shined bright.

The summer construction projects ranged from maintenance to sidewalks, and numerous hurdles were faced in the process. However, through sheer tenacity, the team triumphed in embellishing the very halls Bolles students stroll through daily.

Melvin Morgan, Head of Operations, said work over the summer specifically revolved around enriching the student experience. This entailed new tiles, improved roofs, and even a full-floor renovation of second floor Bolles Hall. “So in Verlander, the renovation in the serving area, that’s just intended to, one, make it a better experience and, two, be able to funnel more students in there quicker,” Morgan said.

With respect to the actual labor done, operations utilized local contractors such as Bent Construction, which focused on the second-floor dorm renovations. Bent Bradley, owner of the company, stated that his team “took some of the historical elements of the previous hotel, and sort of put them back with a little bit of modern flair, and created 15 dorm rooms.”

Aside from large-scale construction projects, Operations was faced with what IT Director Paul Sollee called “Herculean tasks.”

The sheer magnitude of housekeeping would have daunted Hercules.

According to Morgan, “This summer, the biggest task for operations was pulling back all that furniture that we removed to create more space when the pandemic started last summer. Refinishing floors, scrubbing walls, and just generally things around the whole campus was the main task of the summer.”

Despite the simplicity of housekeeping, the magnitude made it tedious work.

In addition to the many challenges of construction and management, the pandemic has brought about even more obstacles, with material and labor shortages posing immense challenges. “Materials are slow to arrive, or sometimes not at all, just because manufacturers are having the same labor problems we’re having.” Morgan explained.

This unpredictability was just the beginning, for “the biggest impact over the summer was just everyone having to work longer schedules because of the shortage of staff,” Morgan said.

As a result, Operations managed to complete the objective renovations this past summer in preparation for the start of this current school year, including the renovation of Verlander Hall, the library, the music room, various parent dorms, dorm shower rooms, and even the construction of a Zen Garden outside Bolles Hall. A shocking total of forty-one different projects were finished on the San Jose campus alone.

Despite what seems like an endless list of tasks with strict deadlines, the reward of witnessing the transformations made it all worth it. “I have more fun when we do renovations, to see it completely gutted out to the bottom to the dirt, and watch our people and just rebuild and bring it back to where it’s actually gorgeous.” Ippolito explained.

In fact, what makes Morgan come back to Bolles every day is this unpredictability. “I have no idea what my problem is going to be that day. It could be a sinking boat in the river. It could be a meeting where we’re going to design and build something neat, unusual.” Morgan described.

But what really makes the Operations team thrive is the love they receive from the Bolles community. “I think all our staff here feels appreciated by the administration,” Morgan stated. “There are multiple times a year that student groups or faculty or administration will do something for the operations team: lunches, dinner, gifts, all kinds of things,” with the Christmas party that the kindergarten class threw for the faculty and operations team at Whitehurst being one of his favorite memories.

As students walk around campus, they will not often find themselves encountering the operations team. Much of their work is behind the scenes, seamlessly integrated into the school’s and students’ busy schedules. In fact, part of their goal is to seem like they are never there. “If they don’t notice us, then it’s fine, then we’re doing something right. If they’re seeing broken things, and things aren’t working for them, then we’re not achieving our goal.” Morgan explained.

But that does not mean the team’s hard work should not be recognized and appreciated, for their work is the backbone of Bolles. If there is a broken sink, a need for a new classroom, or even a sunken crew boat that needs to be recovered, the Bolles community knows that the operations team will always be there to help. No matter the challenges that may lie ahead, their lights will always be on.

Kelly Kim, Writing Coach
Kelly Kim is a senior and this year's Writing Coach on the Bugle staff. Active in crew and president of the new club Asian Inspiration Multiplied (AIM), Kelly is a huge Marvel fan and proudly admits to screaming whenever Tom Holland or Chris Evans appears on screen. Her favorite subject is English, and she hopes to become a food journalist or investigative journalist in New York.
Daniel Waheed, Associate Copy Editor
Junior Daniel Waheed is this year's Associate Copy Editor. He participates on the Bolles Crew team and debate team and enjoys going on runs with friends. His favorite subject is history because there is never one single correct answer, and he would like readers to know he has an unhealthy obsession with pillows. After college, he would like to go into the medical field. 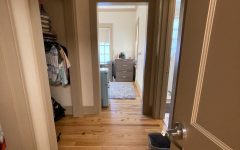 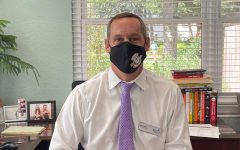 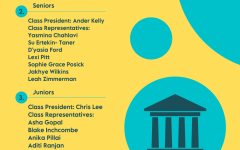 What is Student Council?

Man on the Street: Bugle surveys students and teachers